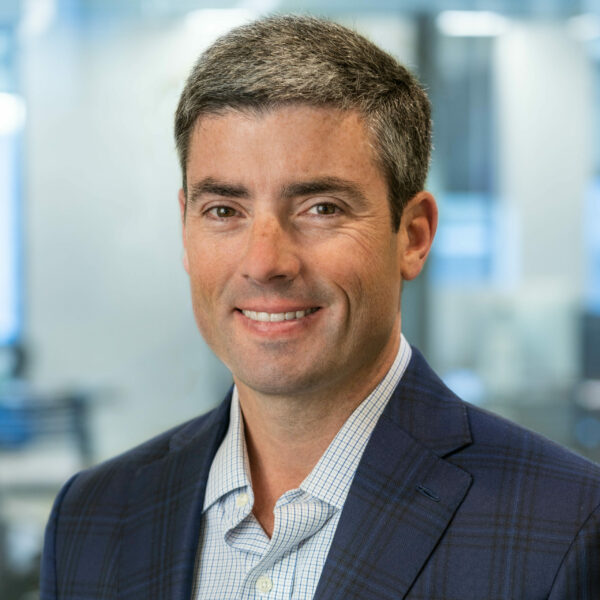 Josh Beaver is a native Charlottean and joined The Nichols Company in 2003 after starting his career in commercial real estate brokerage in 2000. Over his career, Josh has been involved in hundreds of transactions totaling several hundred million dollars in value with an equal emphasis on both leasing and sales.

Josh won the award of excellence at The Nichols Company in 2004, Broker of the Year numerous times, the Charlotte Region Commercial Board of Realtors ("CRCBR") Deal Makers award for achievement in commercial brokerage annually and has been recognized perennially as a Platinum broker by CRCBR for transaction volume, placing 1st, 2nd or 3rd in the Retail category many times. Josh was voted by his peers in the Charlotte market as the Best Tenant Rep in Retail in 2016 and won the Top Overall Producer at an independent firm across all categories in 2018. CoStar has given Josh its prestigious Power Broker award numerous times during his career for transaction volume in the Retail category.

Josh became Vice President of The Nichols Company in December of 2007 and in 2012, was selected as a recipient of the prestigious Forty Under 40 award, as recognized by the Charlotte Business Journal.

Josh is an active member of the Dowd YMCA of greater Charlotte, having represented its interests during a major renovation, a member of Christ Episcopal Church, ICSC and CRCBR. He attended Charlotte Latin School and received his undergraduate degree from North Carolina State University.

Josh lives in Charlotte with his wife, two children and two dogs.

they always trust us

some of our clients

“When I need to buy or sell a property, there is only one broker to call, The Nichols Company.” -B. Scott Smith President and Co-Founder, Sonic Automotive

“The Nichols Company not only gets the job done but you never have to worry about who’s interest is number one. It’s always the client!” - Martin Sprock, Founder and Franchiser of Moe’s Southwest Grill, Monkey Joe’s, Flying Biscuit and, Leroy Fox, and IOS Greek Kitchen